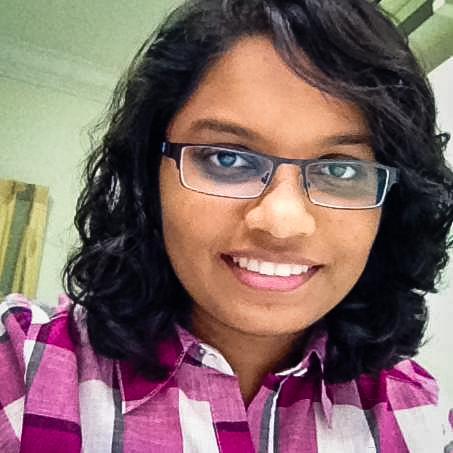 French class with Monsieur Daniel was a large contributor to the ease of understanding the IBDP (International Baccalaureate Diploma Programme) French syllabus. At the beginning of the diploma course French was a major hurdle for me to overcome as I had never attempted to learn another language before, especially one that is foreign to me as French. Thanks to my seniors who recommended taking classes with Monsieur Daniel, I slowly improved in understanding, writing and eventually speaking French. Monsieur Daniel makes it easy for students like me to quickly pick up the simple components of French through his style of teaching and his trusty “Manual”. Along with learning the language I gained so much more knowledge on the French culture, the people, and a little about some historical incidents from the many stories Monsieur Daniel would tell us during class. He has truly made the world smaller for me, going to France for a holiday would be slightly easier in the future. Merci beaucoup Monsieur Daniel! Trischa.